Edrissa is very proud to be declared a role model for other youngsters.

Eight months ago he opened up a small store in the local market of Farafenni in central Gambia. After verifying his idea, he got a small business loan from us, which he used to decorated and fill his store. But what made him successful was his profound customer service and his farsighted decisions. Bit by bit, he enlarged his product range with the savings he did built up. The customers rewarded his efforts and also his kindness.

Edrissa would like to expand his store, get more storage space and thus gain more profit. Who, if not him, would we trust to be more successful? His determination is exemplary for the other entrepreneurs. Maybe soon Edrissa might even be able to employ someone else. 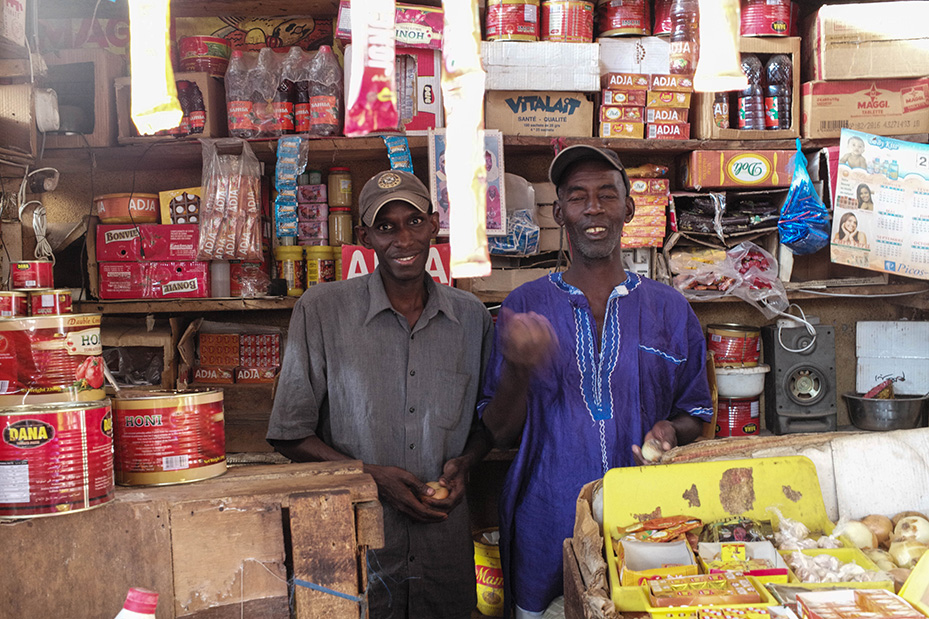 Part 2: “Next call for applications”