Between 2012-2019, Sabab Lou supported the Anoshe Women Group in the Chereponi district, located in northeast Ghana, in the cultivation of soybeans. The project aimed to increase the soybean yield and create an additional income for the women and their families. Initially, 170 women from four villages belonged to the group, however, over the years, the group grew to 450 members from five villages, farming a total of over 300 hectares of land.

Farming in the hot and arid region of Chereponi is difficult work. In order to facilitate the harvest, Sabab Lou rented tractors, plows, and threshing machines, which allowed the women to harvest more efficiently, and increase soybean yield. At first, these changes led to only a small increase in revenue. A study of the soil quality carried out in collaboration with researchers at the University of Hohenheim, showed that the soil lacked many of the necessary nutrients. In an attempt to reactivate the soil, Sabab Lou financed complex fertilizing measures. The project was a success and following treatment, the yield increase by almost 100%. The yield before soil treatment yielded half a ton per hectare, whereas after treatment, the villagers were able to harvest one ton per hectare.

You can read more about the developments in this project, here.

By 2019, the group had gained enough knowledge about plowing, organic fertilization, precise planting, and sustainable harvesting that they no longer needed any assistance from the Foundation. Three of the five villages maintained the increase in yield over the recent years. With increased funds, the group is able to finance all operational costs, such as replacement of tractors and similar investments. As a direct result of the group’s self-sustaining success, Sabab Lou exited the project at the end of 2019. 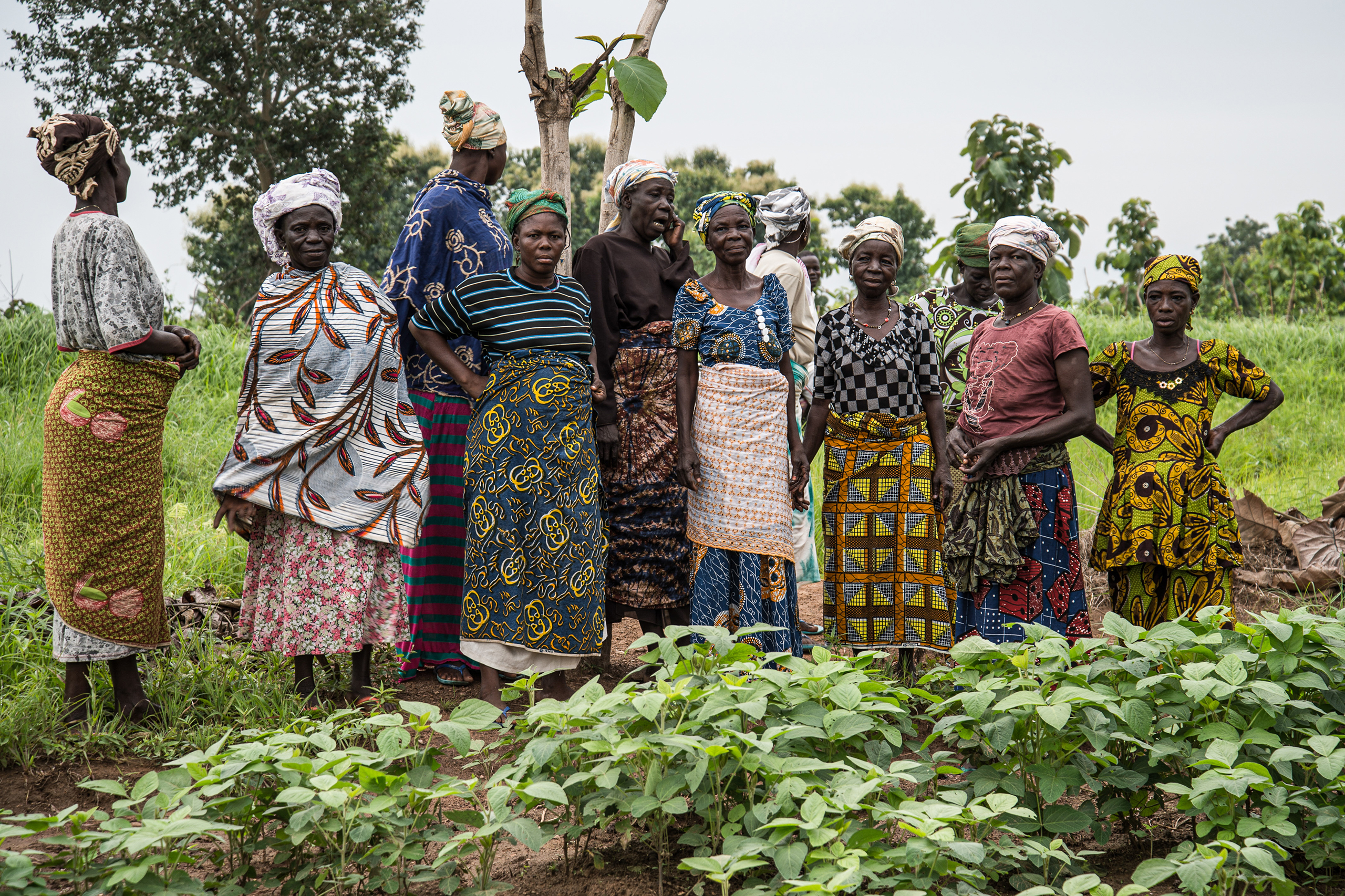