The advertisement was made via a Gambian radio station and communications in all districts. There were over 80 interested applicants. On 40 apprenticeship training positions. From all regions of the country

The first candidates arrived shortly after eight o’clock. Momodou, our project manager of the Gambian non-governmental organization RDO and Christian, project manager of Sabab Lou, had prepared well. They wanted to make the interviews as personal as possible. But we quickly realized that, considering the large number of applicants we had to shorten. 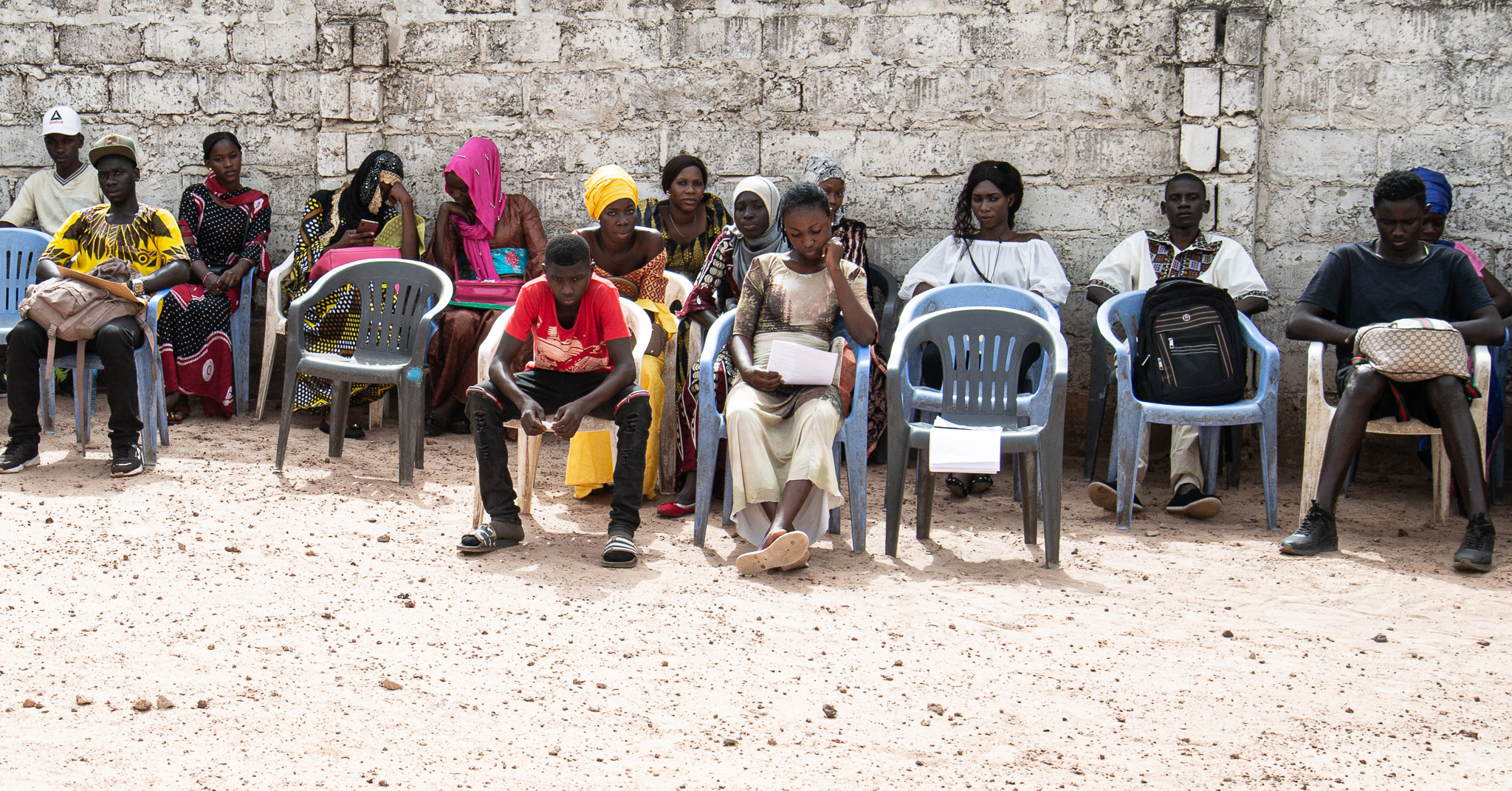 So we described our offer with its objectives and conditions. We provide a two-year comprehensive training in “Holistic Agribusiness Solutions”. This does not just mean the imparting of expertise in vegetable production and cultivation of crops. It includes other occupational fields in the agricultural sector such as food processing, landscaping, animal breeding, agricultural machinery, as well as marketing, product development, market analysis, business planning and much more. And in detail. It is not enough for us here to impart knowledge, it is about the implementation, the breaking down and the intermediation of entrepreneurial measures. We want to work together, we want them to build an existence. That is our goal.

But also we demand a lot. We expect unconditional commitment, in the field as well as in the classroom, with very little free time. We will live, eat, produce and study together. To get the most out of each of them. Whoever does not or can not do this, may think of leaving the place to the decreed ones.

After clarifying this a few applicants left the waiting area. Momodou and Christian then interviewed every single candidate. Origin, education, marital status, experiences, knowledge, etc. And why they want to participate. Critical inquiries about their ideas, their dedication and willingness to perform, their required perseverance, their personal life planning, specify the impression. The selection will be difficult.

These have been moving experiences for us. Young men who are pleading for a perspective, young women who want this education also to delay a marriage. There is the still young family man, who left the police service 3 years ago and started the backway, the illegal way to Europe, spent 18 months in Libya and 6 months in Tunisia. Who is disillusioned by the many false promises, who only wants one thing: to build a solid and sustainable existence for himself and his family. There’s the young woman who hardly dares to look up, who’s voice fails for fear of saying something wrong and messing up her participation in training. She begins to cry when, despite 9 years of schooling, she can not comply with the invitation to read a paragraph, stuttering with shame. There is the young guy, who is late, keeps calling during his 6 hour journey, we may not shut the door for him. Who tells us that his parents and he had put all the merit together to allow the brother the backway and now they have nothing left to bring him back. He wants to study vegetable and animal husbandry and be able to provide for his family, he will be the best of his year, we would have to take him. There is the pregnant young woman, who insists that she can work hard until she is given birth and that she can do the field work with her child. She implores us, she would not disappoint us. 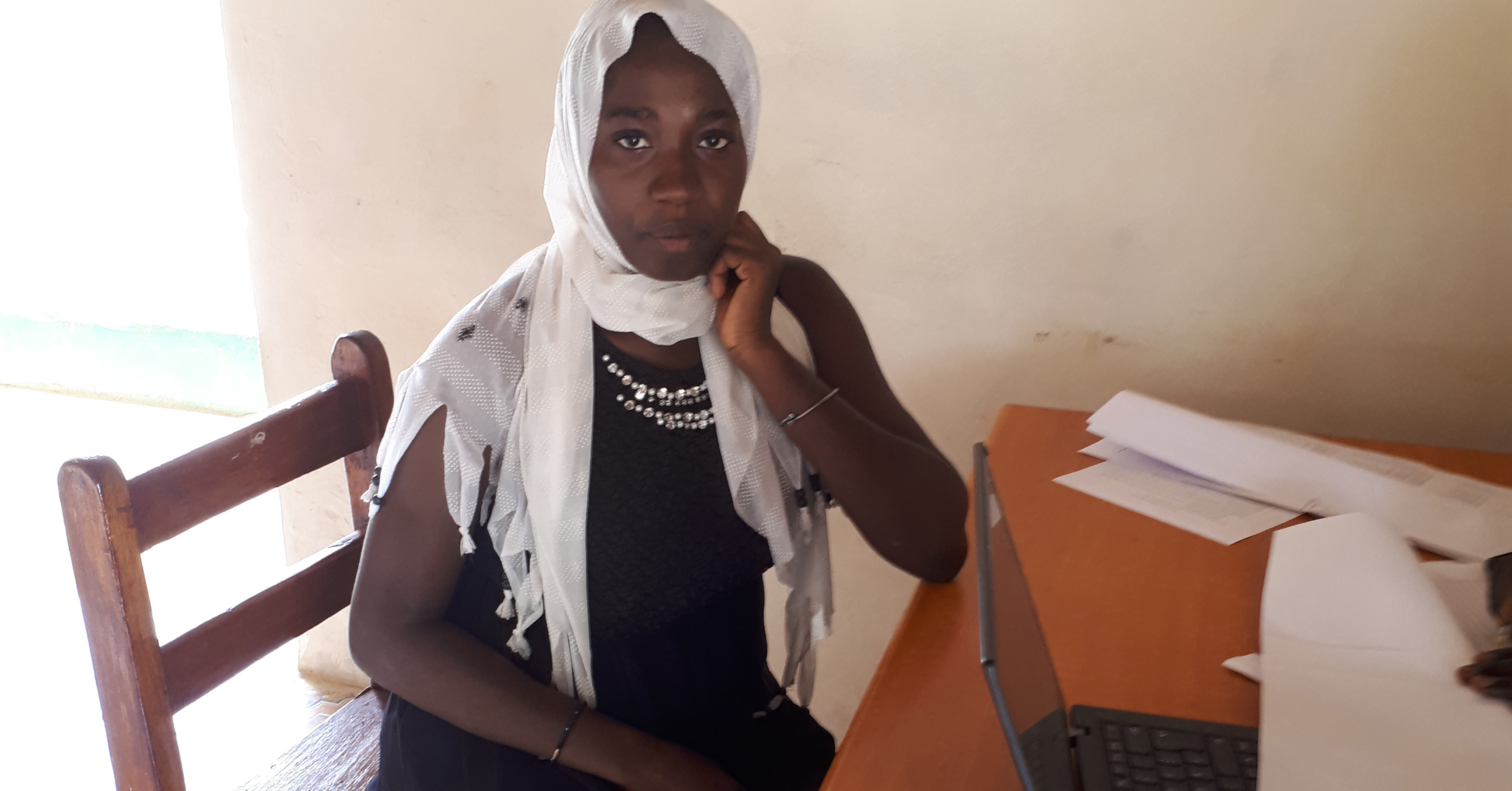 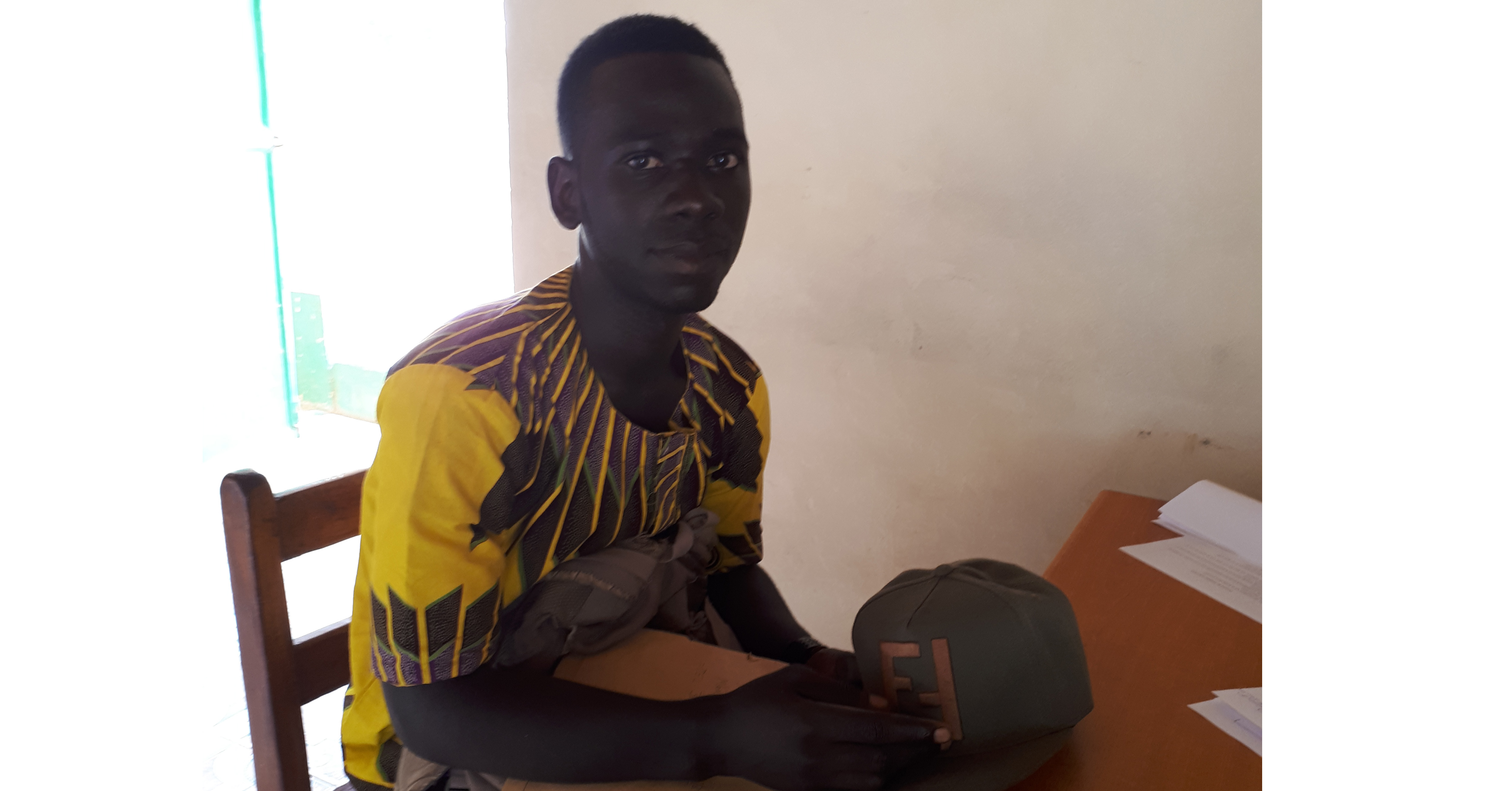 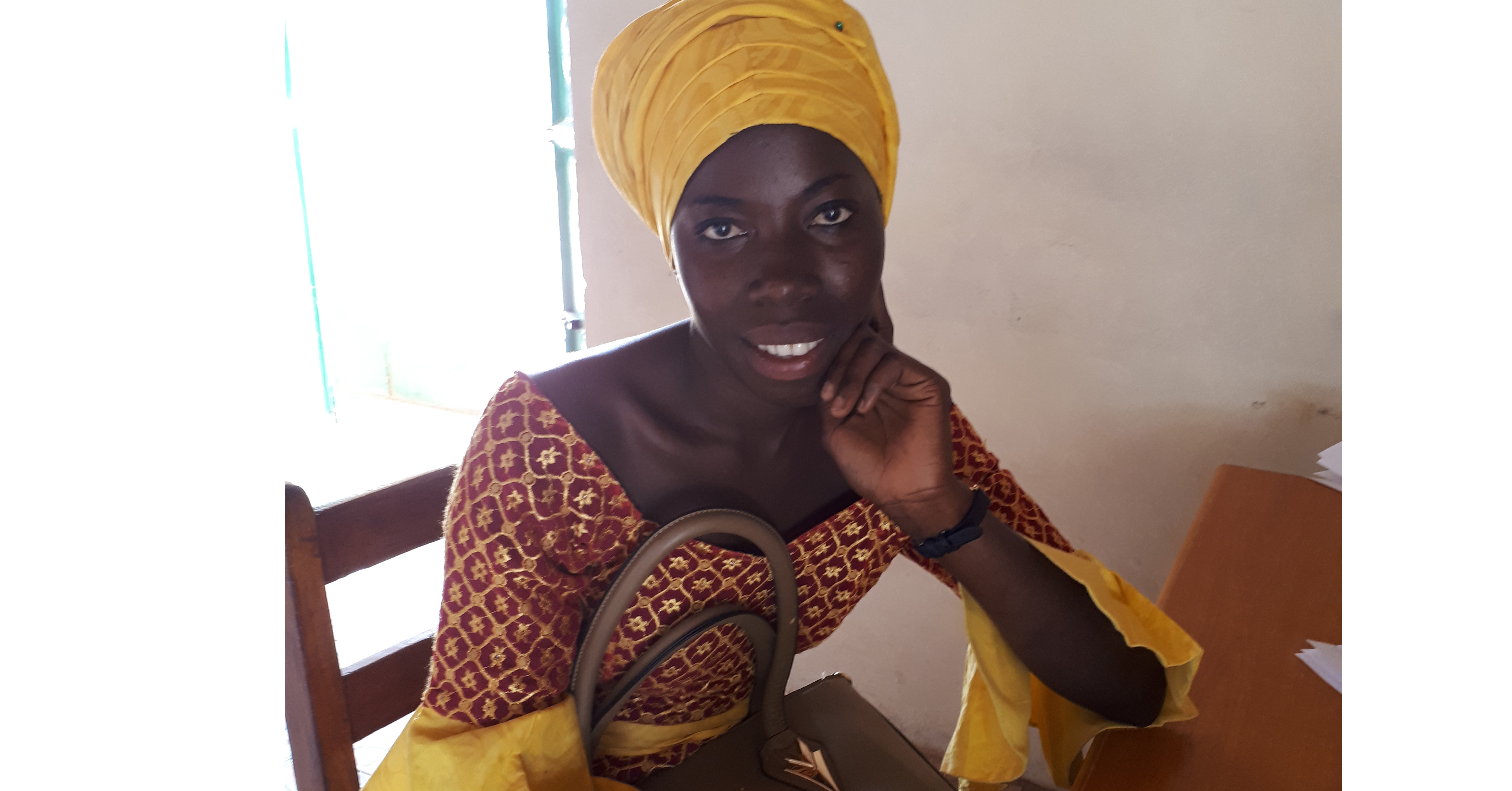 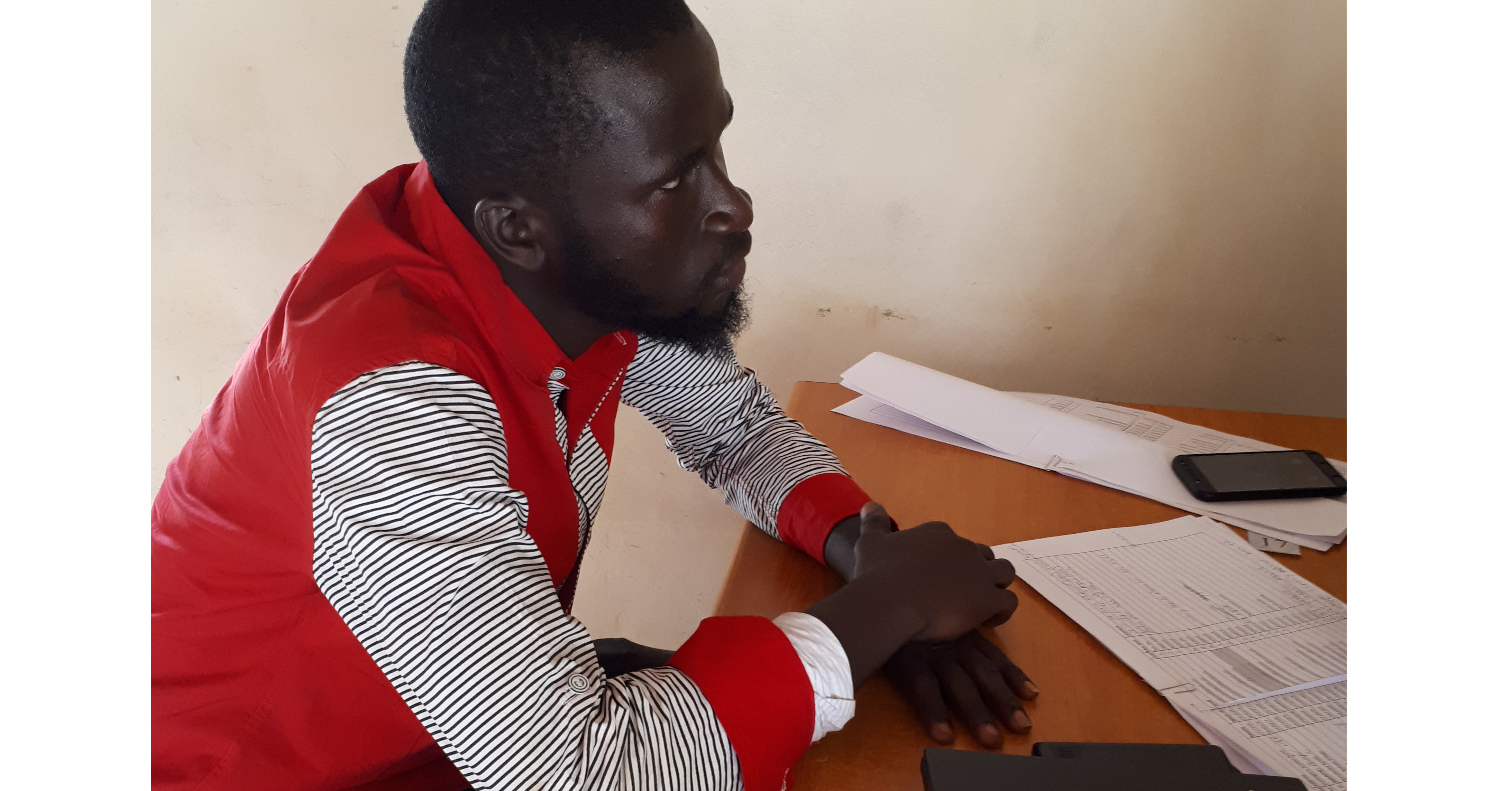 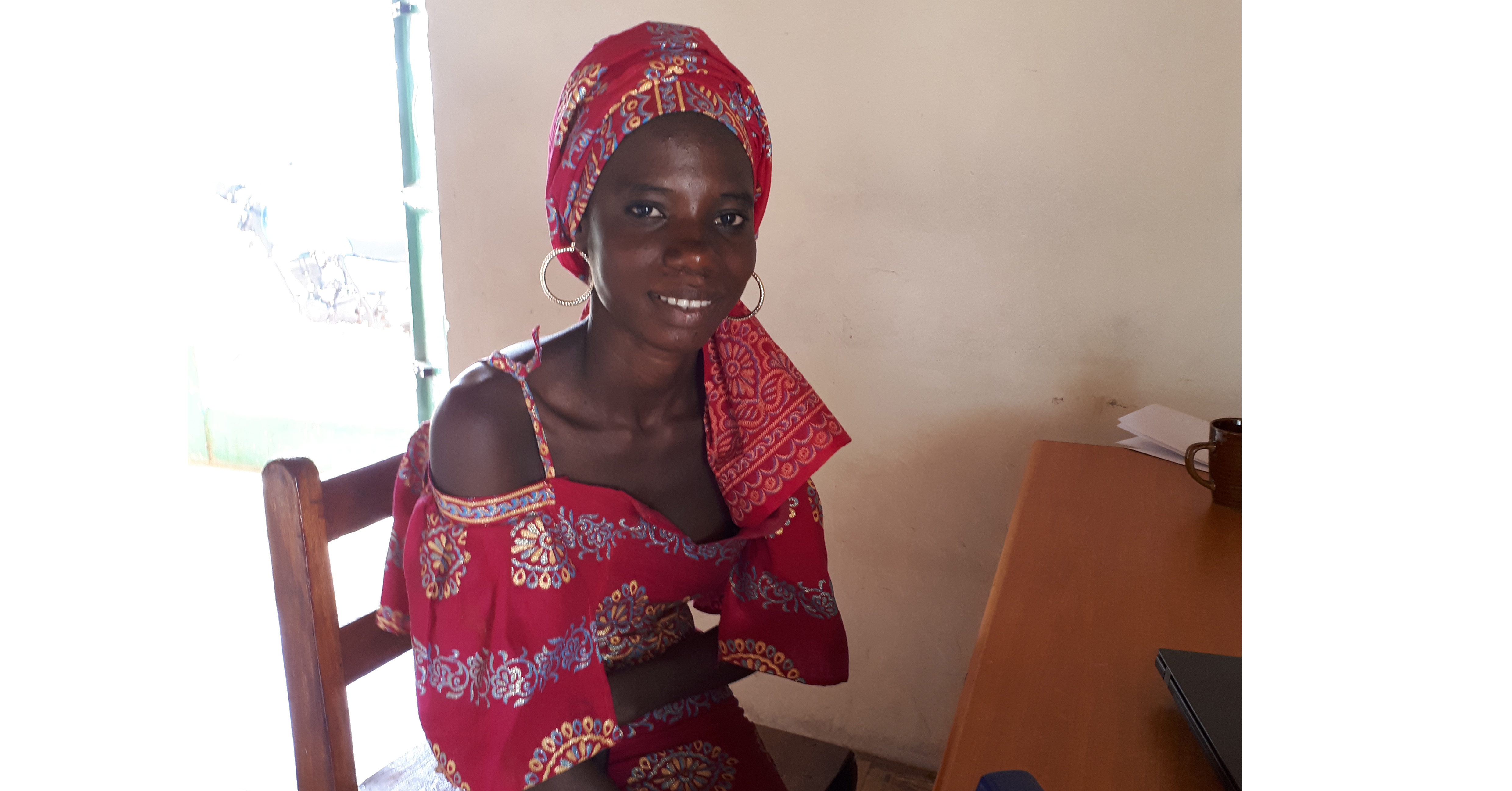