They trusted us to secure an income opportunity for them and followed our guidance since 2013. Now they don’t need us anymore.

Since the beginning of 2019 we did not intervene in the farming activities of the Anoshe Women and watched them implement all project measures by themselves. After a year of silent accompaniment, we were certain that they no longer needed our support. Time for us to officially exit the project.

They know of the importance of building up reserves and set aside enough money to pay for repairs and investments in the upcoming season. They have enough agricultural know-how to maintain the increase in yield and deal with any upcoming challenges. They worked hard for their success and financial independence – and they won’t give that up that easily.

How it all began

Growing soybeans as food for poultry seemed like the best option to secure a steady income.  However, the crop yields amounted to just about half a ton per hectare. Not much.

In years of cooperation with both the University of Hohenheim and a university in Tamale, northern Ghana, we implemented concrete measures to refertilize the soil. This included gentle tillage methods and sustainable harvesting methods. In addition compost, compost, compost. With success. After 2018 the yield doubled in amount. 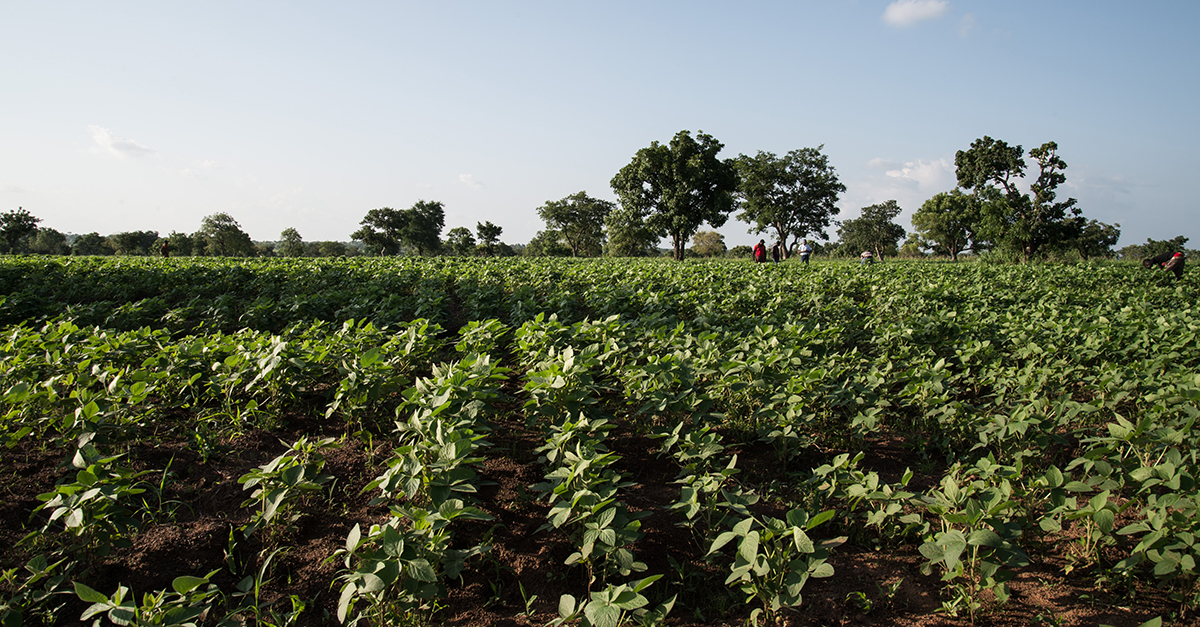 To assure the groups financial independence at some point, we developed a precise savings plan, which enables the group to pay the annual operating costs and save enough money for the renewal of tractors, equipment and other investments. Elected representatives, called the ‚Anoshe Angels‘, oversee the project activities in each of their villages and control their groups compliance with the the savings plan.

This set up seems to work. In the past year (2019) they have proven to us and themselves that they do not need any support anymore. The savings plan is in place and the women were able to maintain the increase in revenue. Time for us to say “Bye Bye, Anoshe Women. It was an honor, working with you. “ 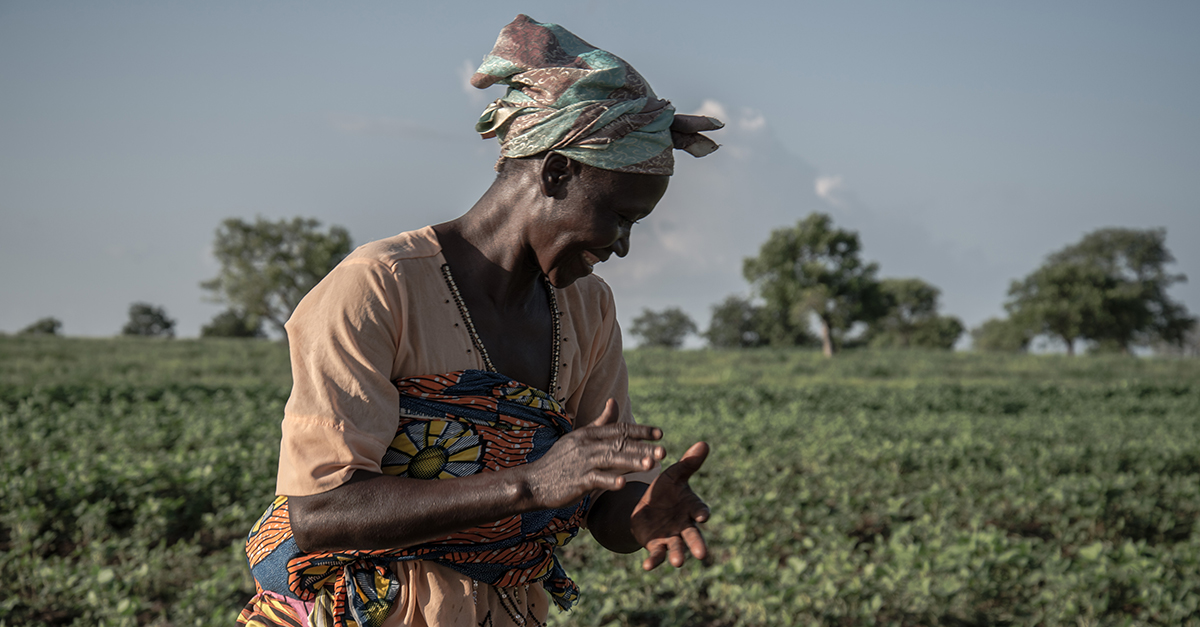 More than just an income

The workload of women in the Chereponi district is enormous. It’s is inconceivable to us, that they want to work even more and cultivate an additional field. But the success of the project and the additional income drives them. With the additional income they can pay the school fees for their children’s secondary school, invest more in health care and maybe even treat themselves to a little something from time to time.

But it’s about more than just money. With the success of the project their reputation within the family and their society increased. The women are now being heard and are encouraged to make their own decisions. They are more independent and self-determined than ever. They are now admired role models for many rural women. And they will never give that up, whatever the cost.

Similar as with the families of the Baddibu Project in The Gambia, we won’t dissapear completely. We will continue to share modern farming methods and new agricultural concepts with them and the ‚Angels‘ are always welcome any training course in the Chereponi district.

For now we say goodbye and hope that we will always be welcomed as friendly as we did up to now. 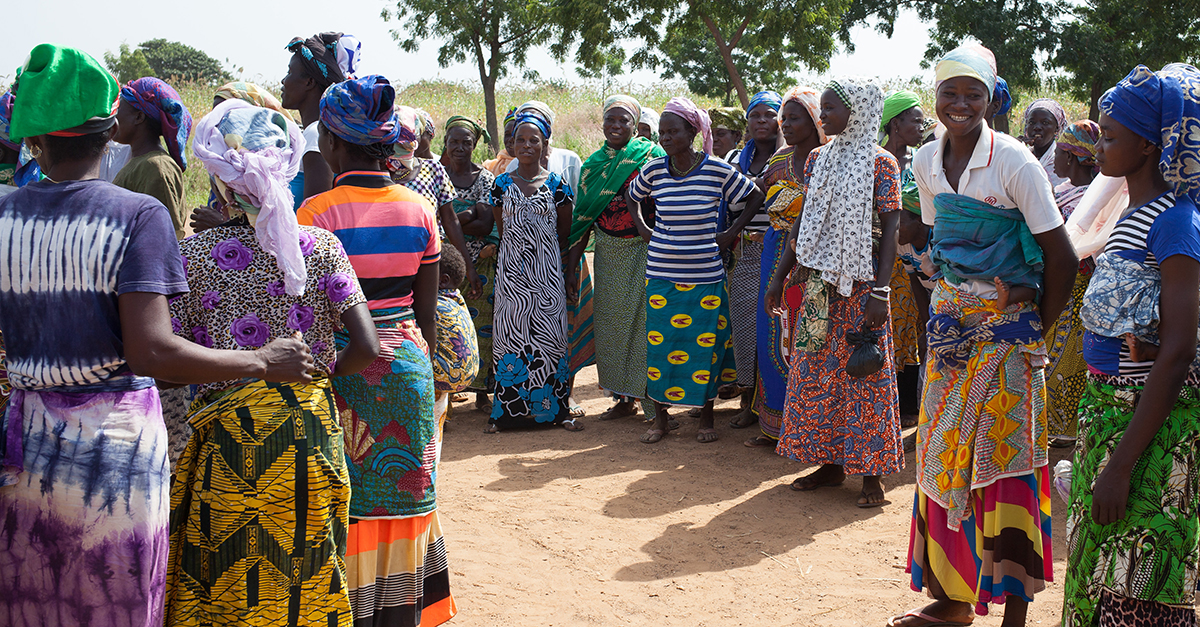