Asibi Azumbela and Majeed Yahaya are two out of 31 borrowers in Ghana, who received financial support in 2017 for the implementation of their business ideas. Read two portraits.

The small business loans in Chereponi were originally attached to the Anoshe Women project. Due to the high expertise of the First Step Foundation (FSF) in the area of microcredits, it was decided in 2017 to combine all loan programs under the umbrella of the FSF in Offinso. We have been cooperating very successfully with FSF since 2010, so this know-how transfer was a great opportunity.

In summary, four programs are now under the supervision and control of the FSF: 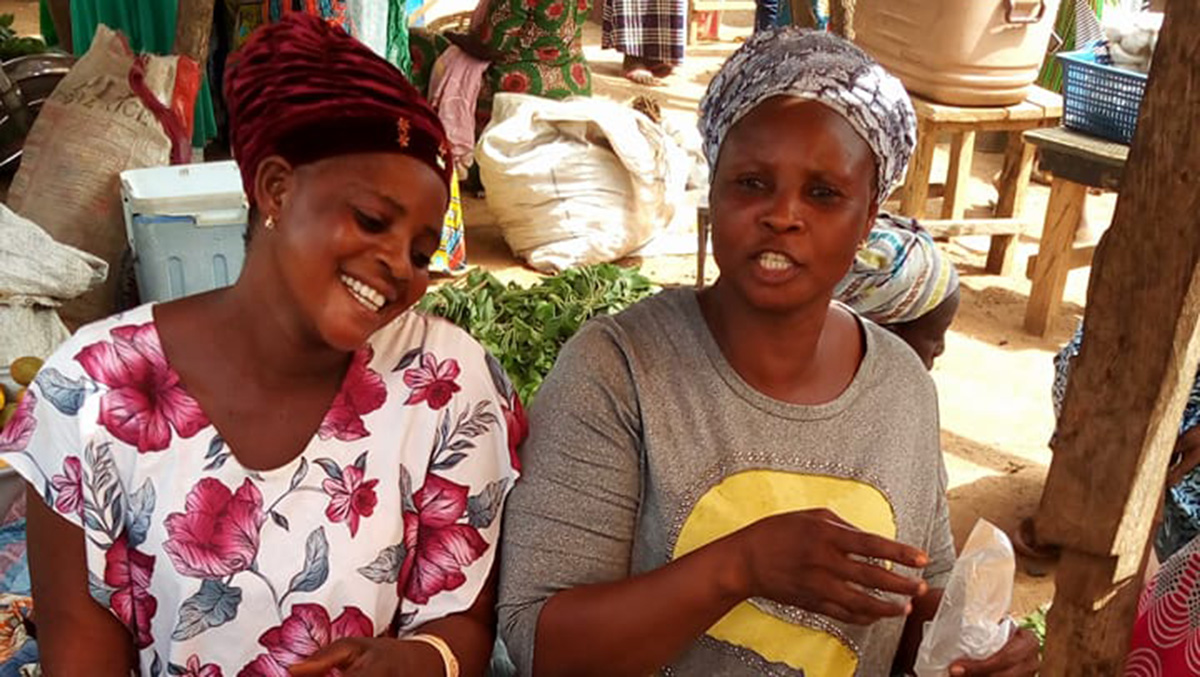 Asibi is one of the first applicants. She applied for and received 1,000 GHS to extend her previously small bakery shop. With the loan she bought a lot of additional equipment (such as more bakeware and larger bowls) and was able to buy the necessary ingredients in larger quantities. We knew that the bread from Asibi was very good, especially in comparison to other breads, so we had no doubt about her success.

But not everyone can have a success story. Asisbi started well, paid her installments on a regular basis and she had already built up reserves of around 400 GHS. Then she suffered two setbacks.

First she bought the wrong flour, but only noticed the mistake while baking. Unfortunately she had not checked this immediately upon delivery. The dough did not rise and the bread became hard –  it sold badly or not at all. The flour could therefore not be used for further baking and was a waste of money. As if that were not bad enough, her mother became ill and the financial reserves of Asibi were needed to cover the cost of the treatment.

By then the loan had been repaid up to 250 cedis, but there was no flour to start baking again and no money to buy new flour. Asibi is still sitting on her remaining debt and is fighting hard to pay it off. We would have to use Asibi’s guarantor to repay the money or write off the remaining debt.

But Asibi did not ask for a debt relief, nor did she asks for further support. She took her destiny into her own hands and got creative. She found additional work as a street cleaner through the public clean-up program and sets out every morning to sweep the streets. That’s why we and the FSF decided to give her the time to get back on her feet, because we see how much she fights for herself and her children. 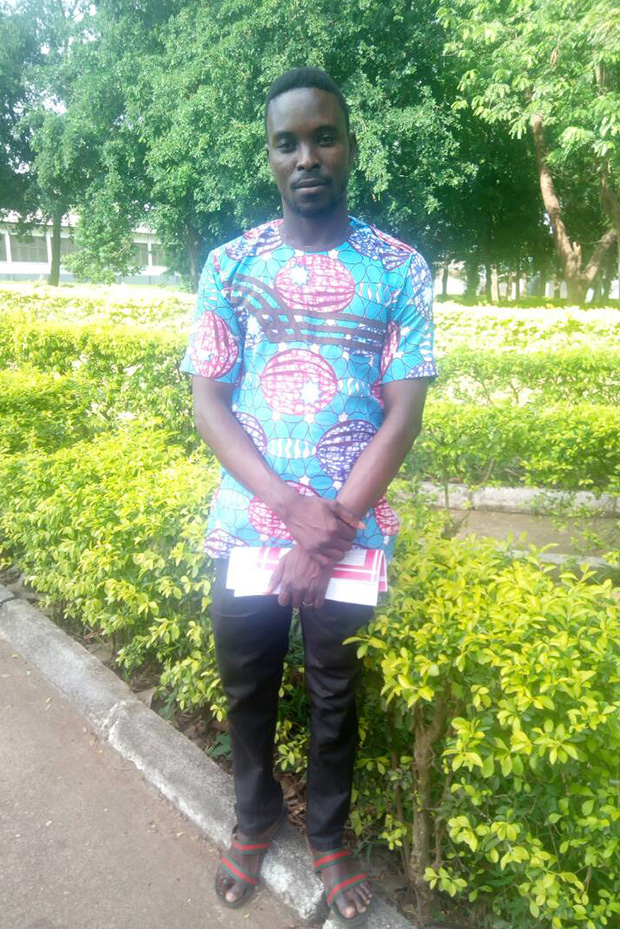 Majeed lives in the village of Nansoni. He is a trained teacher but never got a job as such. That’s why he had to come up with something different and so he applied for a small business loan. Since 2017 he now runs a small business called „mtn credits“. This is a common payment system in Ghana that is usually handled via the mobile phone. A dealer sells so-called credits for all major mobile service providers. The credits are a monetary surrogate. Via mobile phone, amounts can be transferred, credited or debited. The credits can be transferred to a bank account or paid out in cash. As bank accounts and bank transfers are uncommon in rural areas and particularly in small villages, this form of payment is highly in demand and constitutes an important pillar of non-cash payment.

As with any trading company, Majeed must first acquire credits for a wide variety of mobile operators. To make this first investment and start the business, he applied for the loan in 2017. He sells the cards in his home village and on market days in the district capital Chereponi. The profit is in the margin the trader receives when selling the credits.

By now Majeed has built a large and loyal customer base, so he is well positioned regarding his competitors. Especially on market days he cannot operate his stall alone and has to engage another person to help him.

Majeed is not married and lives with his extended family in the parental compound. With his income, he supports the family but also manages to put small amounts aside, as he would like to continue studying. Studying will cost him about 350 – 400 EUR per year, including accommodation. So he has to handle his income very disciplined, if he wants to fulfill this wish.