The microcredits are supposed to enable the farmers of the Anoshe project to generate an additional income between the harvesting phases. In the first round, loans were given to 30 women.

Initially, two groups each will start in the villages of Nansoni, Ando and Chere – a total of six groups and 30 women. Already in January, the women had agreed among themselves, which of them would be part of the first groups and all business plans were determined. All „starters“ already engage in small „petty trades“ and want to use the money to expand their business.

But before we handed out the first loans, we and project manager Akor had some questions for them. 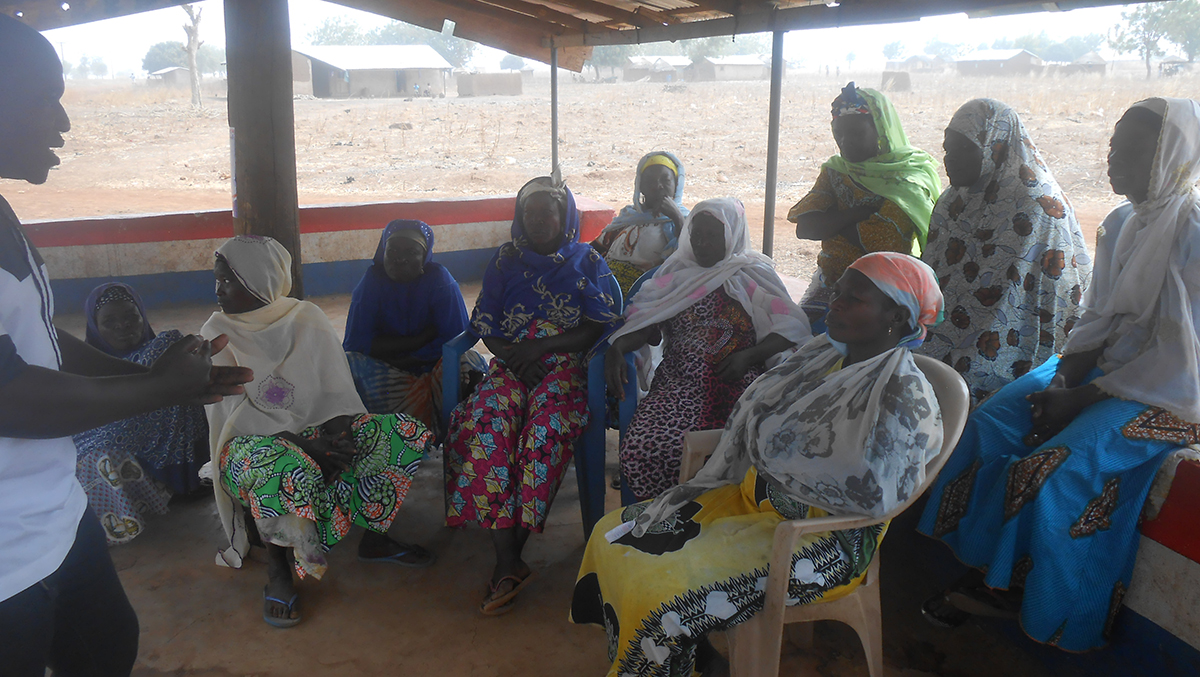 We want to know: What happens with the business, if they have to work on the field? But the women have a plan.

We wanted to know: what happens when the work in the fields is pending? After all, the sowing, weeding, harvesting… every step requires intensive manual labor, which is very time consuming. Who will tend to the shop during the time the women are on the fields? Who will go to the weekly market?

But provisions had already been made for this time. Most of the time family members can jump in. In no case does the trade business rest during field work. This gives us the assurance that the women will be able to continue their repayments even during the peak agricultural season, and the women are well aware that the monthly installments are collected by their payers. And they also know that it’s up to them to open up this opportunity to more women. With the repayments, the loans can revolve in October another group could be handed out a loan.

We are convinced that the women will make the most of these loans and we keep our fingers crossed for „good business“. 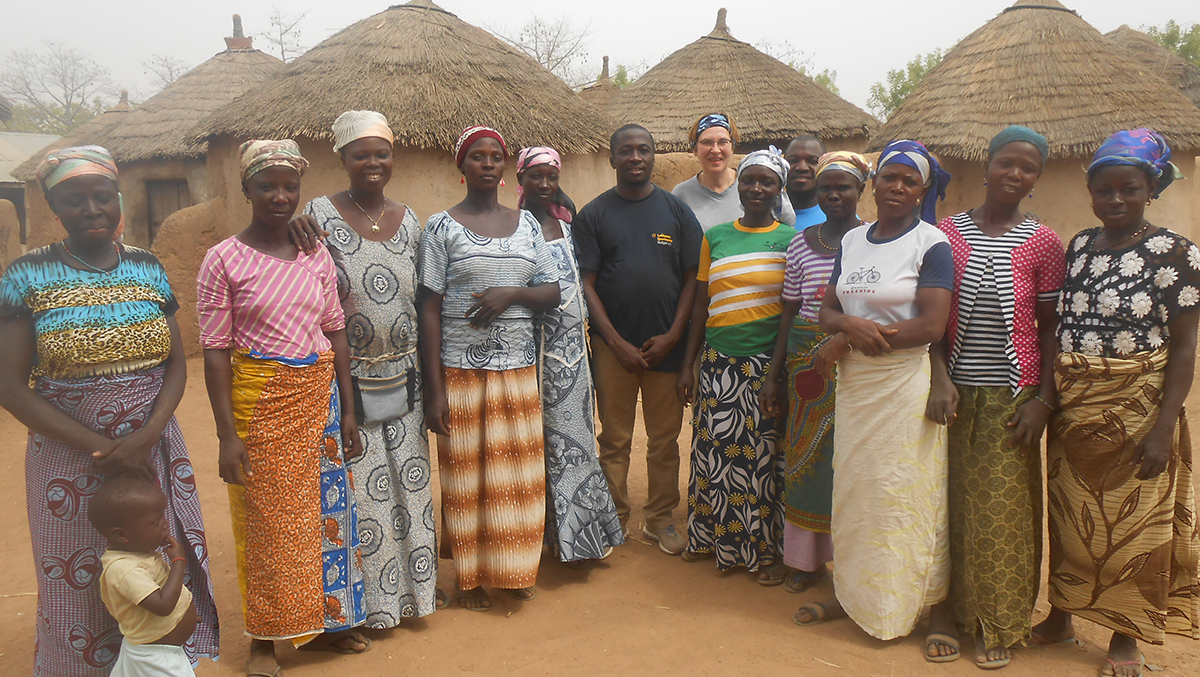 The first ten participants in Ando are excited to enhance their businesses. 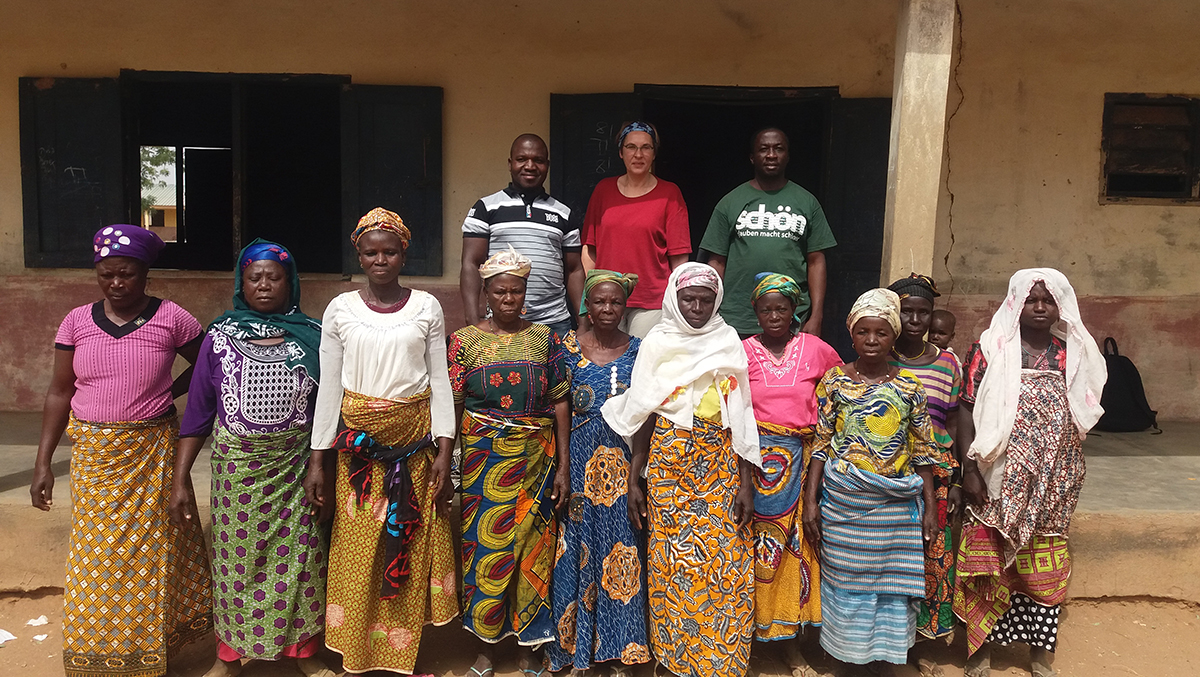 The two women groups in Chere look forward to the additional income between the harvesting phases. 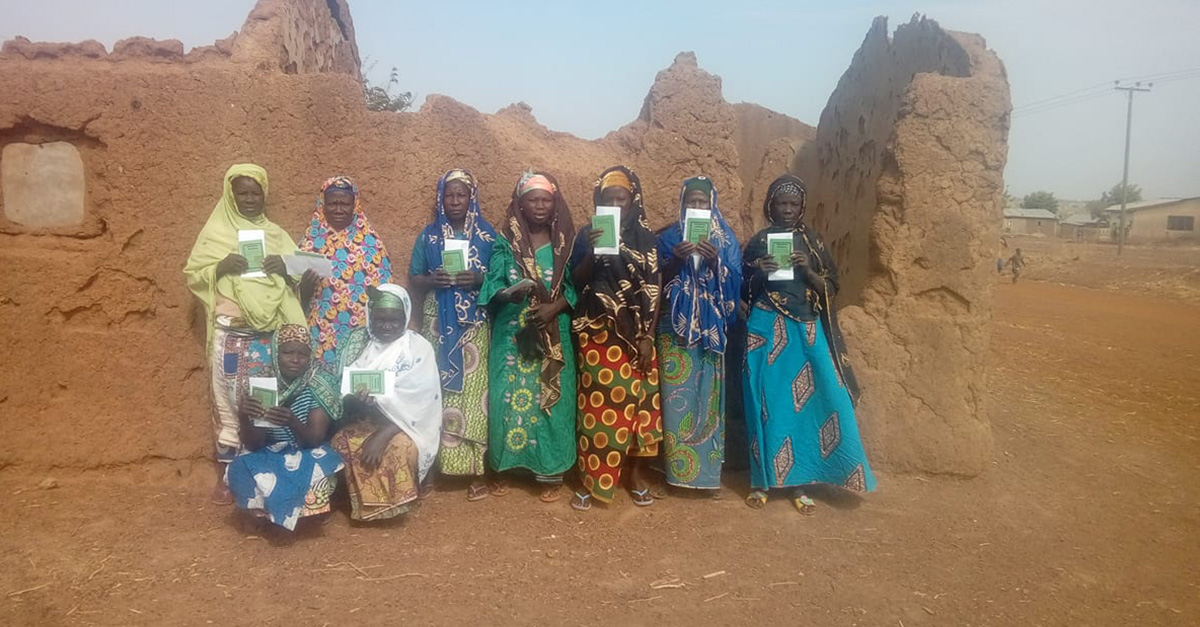 So that everyone knows when which amount has to be paid back and which installments have already been paid, each women gets a „Payback Passbook“ in which the input and output is documented.