Last year we had to painfully learn, that the ever more unpredictable rains are a serious threat to our plans for off-season planting. This year we want to equip ourselves for the future – with afforestation along the endangered sides of the gardens and with greenhouses.

The choice of trees and bushes has already been made: Malaina, a fast-growing pine, in combination with cashew trees, Moringhe, a thorn bush, and Akassia, an agave species – these trees and bushes will be planted along the endangered sides of the garden, all in all 200 meters. In future this measurement shall protect the vegetable patches from being washed away in heavy rainfall.

We are aware, that afforestation is a long term solution. In order to protect the vegetables also in this year, corn is to be grown in an internal ditch along the fence around the beet plants. Corn grows quickly and can act as a protective barrier when planted in close distance. We hope that this will at least minimize the possible erosion of the soil. Beans planted three to four weeks later are supposed to climb up and stabilize the corn, acting as a strengthening net. The great thing of this combination is, that erosion protection can be combined with plant yield. 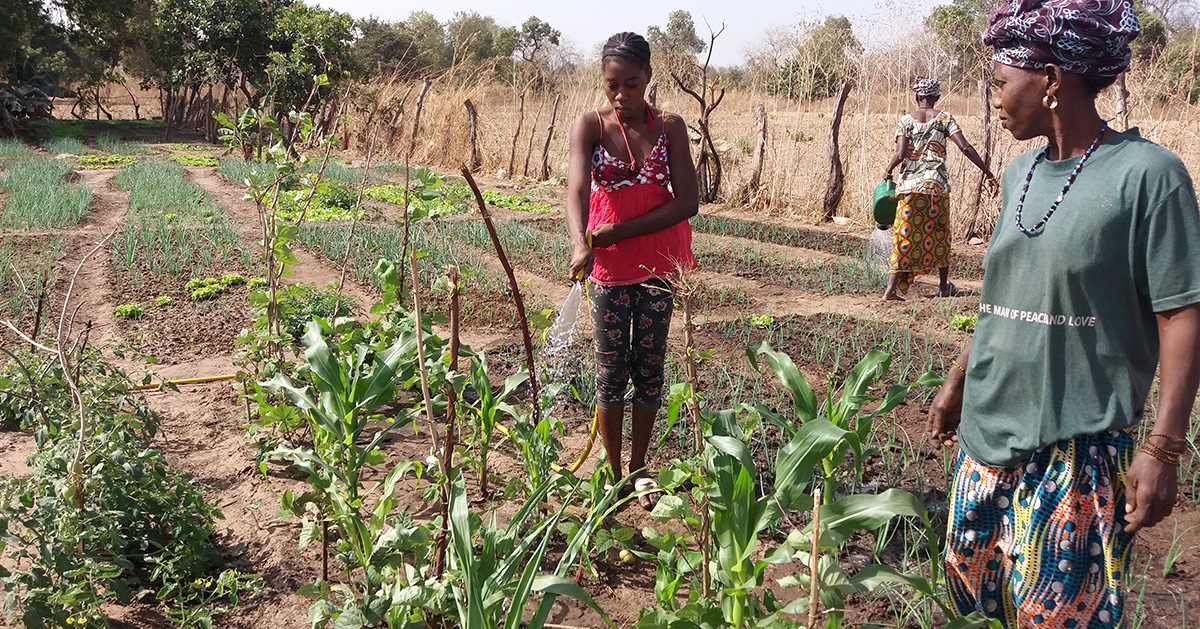 Here, the women are doing the corn test. Tightly planted, the corn can act like a protective wall. And if you look closely, you can already see the first bean plants crawling their way up. They should not only carry beans, but also weave the corn plants together, thus further strengthening the ‚wall‘.

We still have some time. It only makes sense to plant the seedlings shortly before the start of the rainy season, so that they grow well. But in order to buy the seedlings, we will have to find appropriate funds. Here we might need you’re your support.

The Greenhouses are in the testing phase

As far as the greenhouses are concerned, we have the first prototypes in the testing phase. Since we can neither afford nor approve the import of high-end greenhouses from Germany, we have to get creative. The requirements: perfect stability, easy handling, and they have to withstand the tremendous winds. 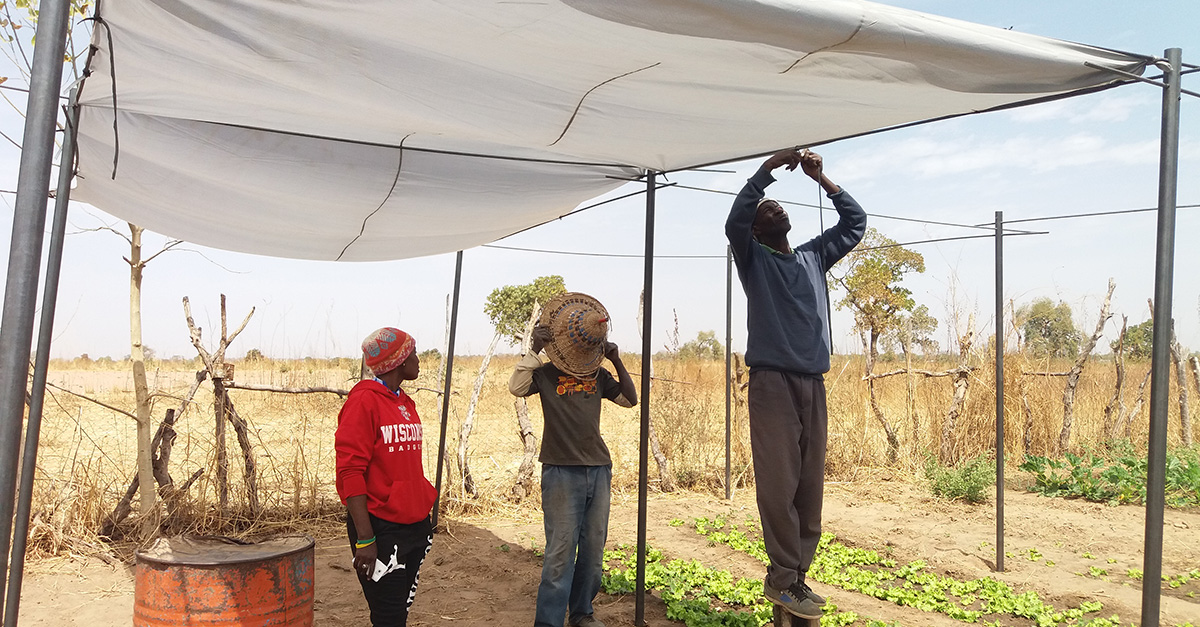 Long pipes with sunken in steel rods, build a framework. Over the 9.5-meter-long arches, each of which span an area of 6 meters wide, a tarpaulin is raised. This test is important to see if the construction will withhold the sweeping wind force, that change direction ever so often, over the next few months. Only if we can ensure that the our greenhouse construction meets the requirements, we can go into production in May. Assuming that our construction will pass the test, we will have found a much cheaper local version for greenhouse construction. Then we can start with the production enough greenhouses to protect the 1/4 ha big gardens. 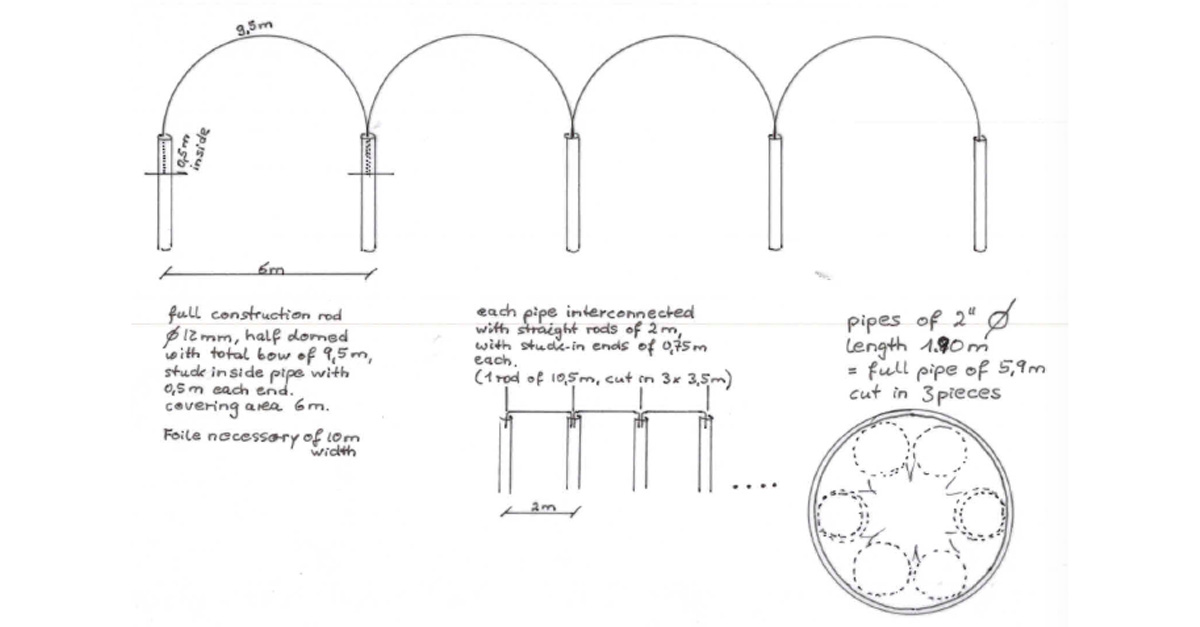 According to the motto: „Those who don’t even try, have already lost“, we will continue all efforts to increase production.