After the desastrous attack on Bunburiga in February 16, the two neighbouring villages of Bunburiga and Wenchiki have reconciled again.  A big success. And we have one man to thank for this – the Chief of the Chereponie District.

It is their traditional role, but the implementation is new. The so called chiefs in ghanaen villages and districts always cared for their respective communities. They are important consultants to ministers and government, who simply cannot catch up with all concerns of rural Ghana. Till today their vote can overrule state law.

Usually they decide and act with determination, they dictate, the community obeys. Each visit we first have to respectfully consult the chiefs. Though we are well known by now, we have to undergo and perform certain traditional rituals with devote respect.

This does not apply to the Chereponi Chief. He always was very curious about our entrepreneurial projects, we talked nightlong, discussed, laughed a lot. His wisdom, his vision, his comprehension impresses us. That´s why we asked him, whether he could mediate in the Bunburiga conflict. He went there Immediately.
Community Healing Process – we envisioned the necessity of such a measurement – this was his dedication, his mission. 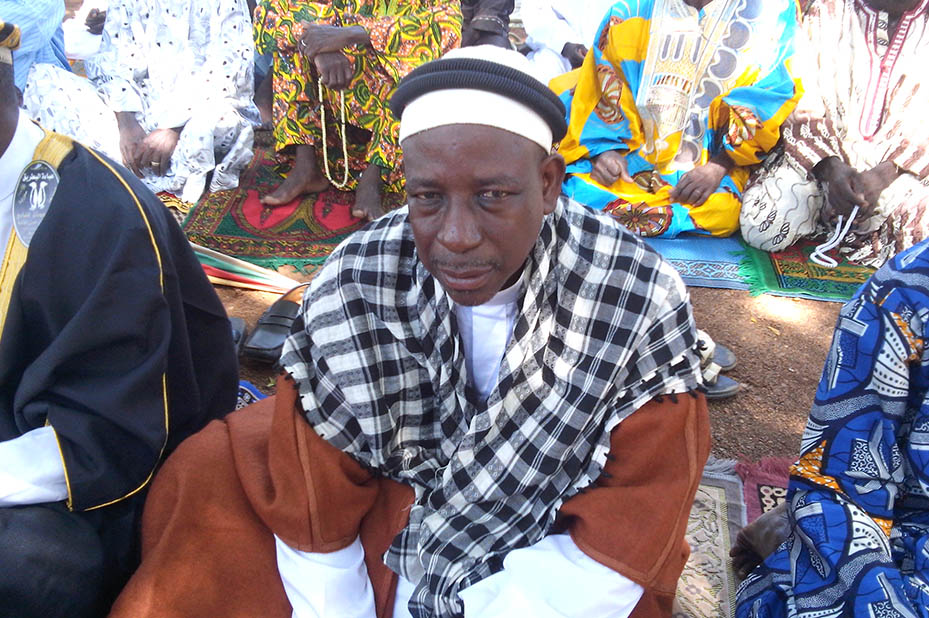 He does not demand, he listens, he does not dictate, he induces the villagers to decide on their own, to reconcile themselves amongst themselves. He conciliates, he supports, he pleads for tolerance and understanding. With pride he tells us about his success. Wenchiki officially apologized for what has happened and offered to help rebuild Bunburiga. These are just the first few steps, he achieved. As a mediator he will continue to accompany the villages Bunburiga and Wenchiki, though they are not actually located in his district. He is grateful for our trust in him and his capacity. Then he falls again into his contagious sonorous laughter, and reminds us of their 70th birthday they are going to celebrate in Chereponi in three years, Frieder and him together.